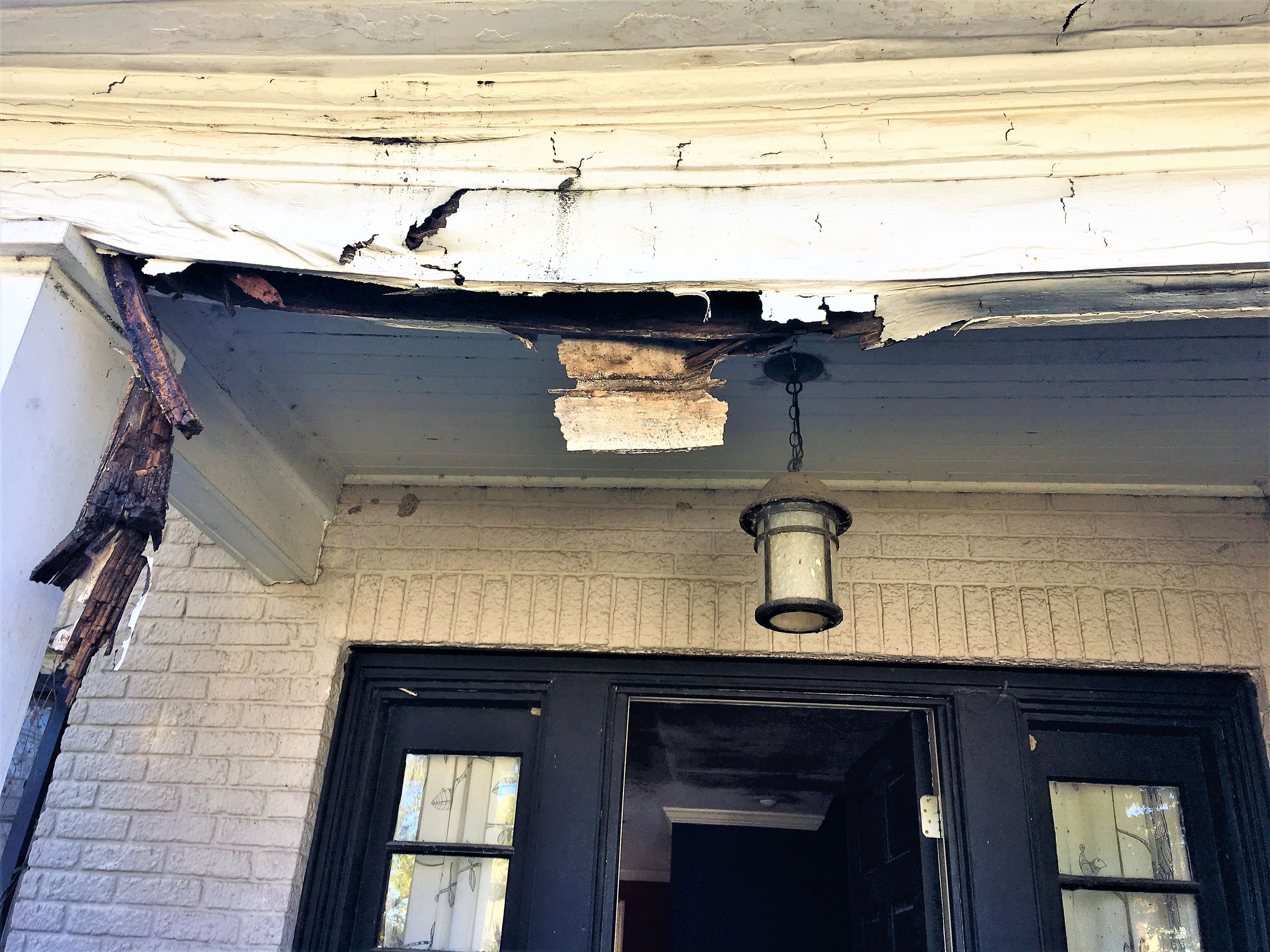 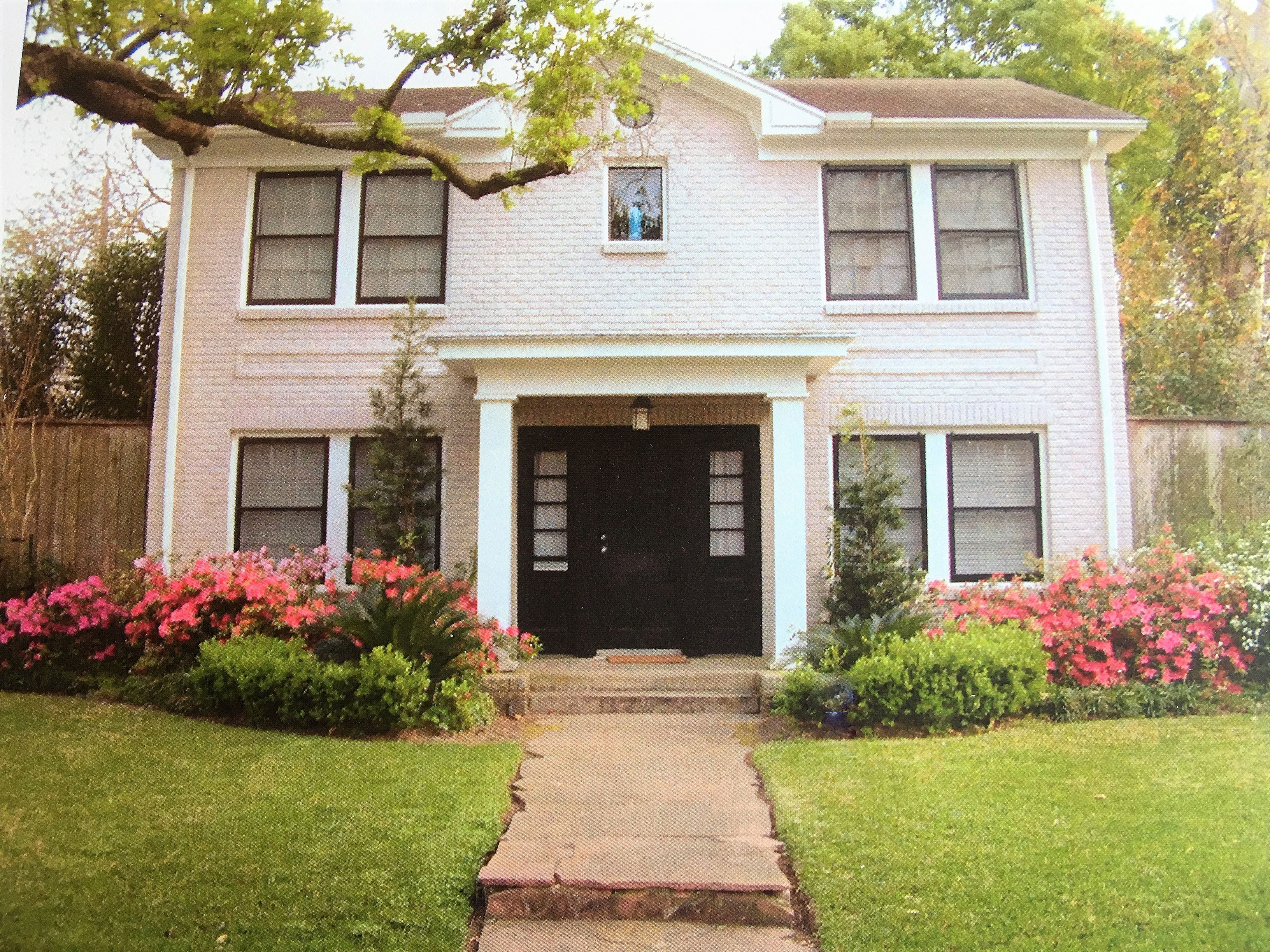 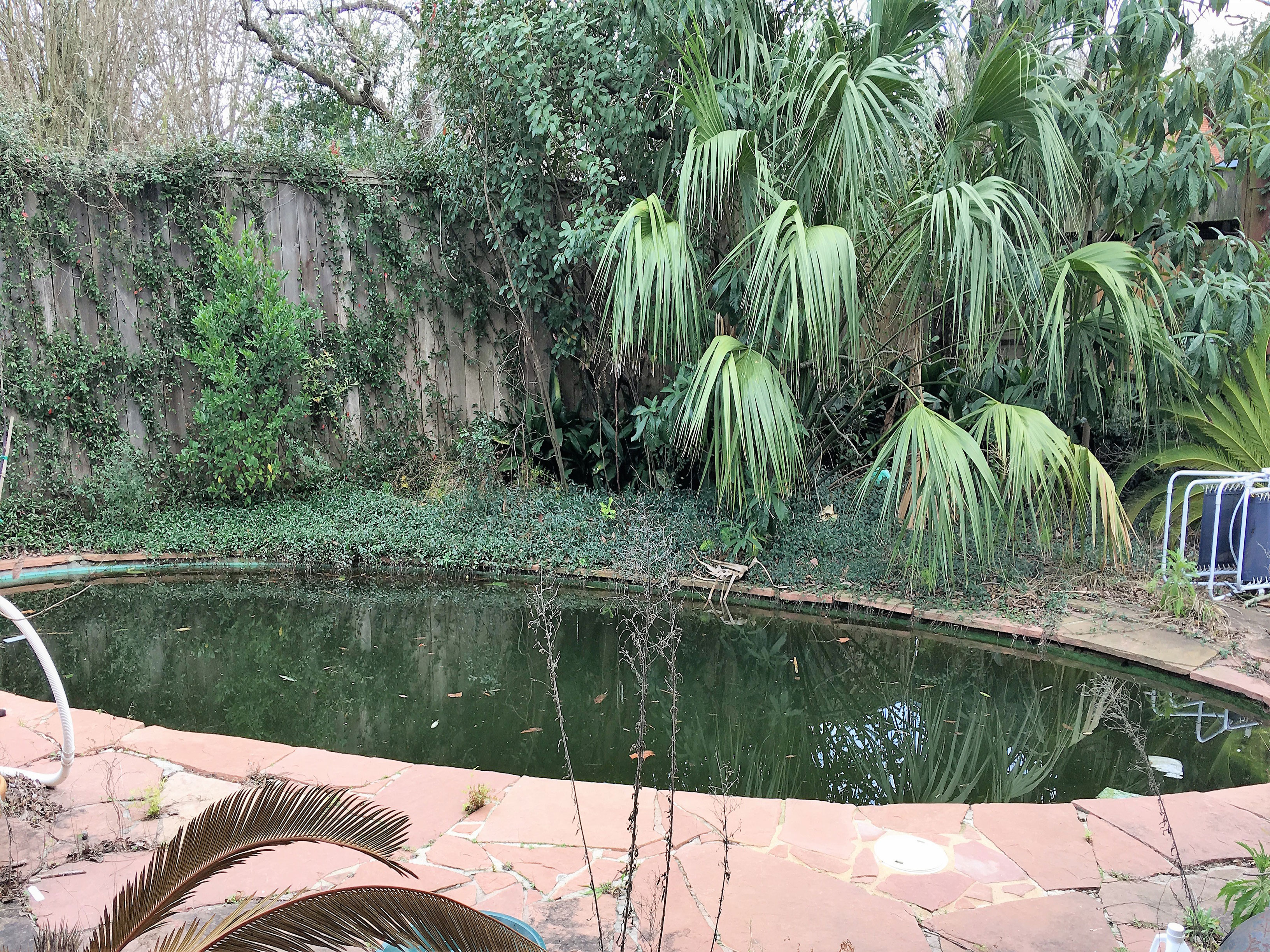 A Study In Building Your Own House

My 89-year-old house wanted to call it quits. She had led a good long life (her last fifteen years with me) but was tired of the creaks, aches and pains that old age brings. She whispered her thoughts to me at night through the scurrying rats in her attic. By day, she let me know by not closing her front door all the way and by sinking more solidly into the ground. Guests no longer felt safe walking beneath her falling portico. Her pleas grew further pronounced as she started growing mildew on her walls and ceilings.

“Do you want me to fix you up and give you some extra years?” I asked. She responded by busting a pipe so deep inside her gut that it added $700 to that month’s water bill.

What to do? There were three of us living in all 1628 square feet of her (partner Gary, tween son Tucker and me). Our investigation began. Do we stay or move? Do we fix things up or do we rent or buy? Do we stay inside the loop or go outside the loop? Do we build a new house somewhere else or move into an existing one? Do we do this now or wait until we’ve saved more money?

My neighborhood had changed since I first moved in (it was even given a snooty new name, Upper Kirby). Larger homes were replacing the original early 20th century ones. Property values skyrocketed, as did property taxes. Large swaths of “luxury” apartments went up and with those, so did more restaurants, expensive shops, live/work high rises and towering townhomes.

Anyone who knows Houston knows there is no zoning. So down the block and behind our street is a new bar. Weekend mornings bring empty beer bottles and Starbucks espresso cans. Bar patrons choosing to Uber, leave their cars parked overnight, sometimes days in front of my house, only to return later for “the walk of shame”. And my once quiet street now dead-ends into an apartment building. This freewheeling, fast modernization of my neighborhood is a bummer. More people, more cars, more noise, more traffic, more dog poop, more construction, more humanity. Oh, the humanity.

What to do? Was it more important to stay on that increasingly busy corner or chuck in the city life and move to the country? Again, anyone who knows Houston knows you must go a long way “out” to get that smaller community feel, much less a country lifestyle.

But we’re not a small community or country life family, so the decision was made to stay “inside the loop” in the general area of where we were now living and where my son was about to start middle school.

We checked in with real estate developer Urban Living (http://www.urbanliving.com) and got ourselves a realtor. One of the best things about looking to move are the weekends spent traipsing through beautiful, new townhouses and homes (speaking strictly as a female). No mildew, the doors shut tight, the floors are even and there’s that fourth-floor game room I imagine myself hanging out in, if only I owned a pool table. I liked the idea of having more than two closets. Gary, at six feet three, liked the idea of taking a bath in a tub that was longer than five feet four.

But these modern “luxuries” do give one pause.

Were the 1928 owners of my home not in need of more than two closets? Did they only own one pair of Sunday go to meetin’ clothes and one pair of work clothes? Did they not need a longer tub to sink down into?

I’m five feet two so I get the short tub but not the two closets. When my parents sold our small house in Wantagh, New York they advertised it as “Fifty-two closets surrounding a nice home”. But I guess that makes sense since they had five daughters.

Change happens. To mortals and houses alike. Sizing life up brings into focus what’s right for you. You gotta know when to shake things up and when to just throw in the towel.

I began to understand what my ancient house was trying to tell me. Her driveway welcomed home her first family in their Model A and welcomed home her last family in my Prius. Over the years, she went along with new construction of a winding banner-less staircase and addition of built-in wine racks. Her “cocktail pool” had once been the victim of a total car immersion when the driver went through her fence in the 70’s. And her canvas pulley blinds eventually gave way to naked windows to let the sunshine in.

My new unearthed desire for a modern life grasped me tightly by the hand. I grew mesmerized by shiny countertops, his and her closets, rooftop views of downtown Houston and that damn game room just begging for a Ping-Pong table. All this and more were tempting to my family whom she had forced for over a decade to give right of way to the other person walking down her narrow hallway.

The weekend tours continued for months and the fantasy of seeing myself organizing that butler’s pantry was still strong. But we discovered these new-fangled properties came with a flip side of living in a home that goes way up and parking on a busier street in an even busier neighborhood. How often would I climb up those four stories to look at Houston’s grand skyline? I asked myself. And knowing when I did, I’d be close enough to shake the hand of my next-door neighbor who was also out on his fourth story rooftop balcony looking at that very same skyline.

Gary and I returned home from house hunting one night and over cocktails around her declining 1950’s pool we talked about what we’d just seen. Epiphanized I said, “I don’t want to be anywhere else but right here on this corner hideaway.”

And with that, we decided to tear down the grand dame, hire a local architect and build the proverbial house of our dreams - ourselves.