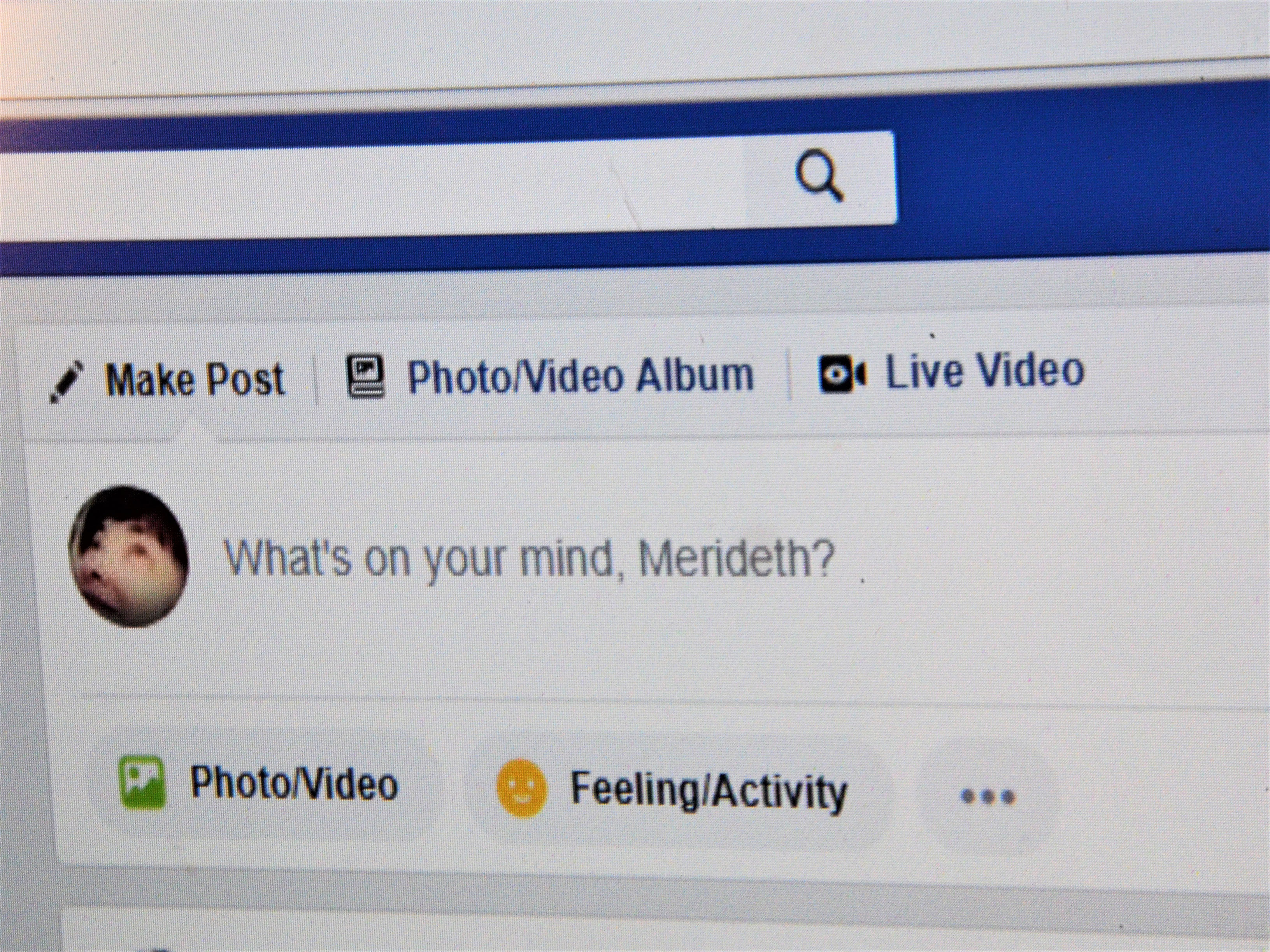 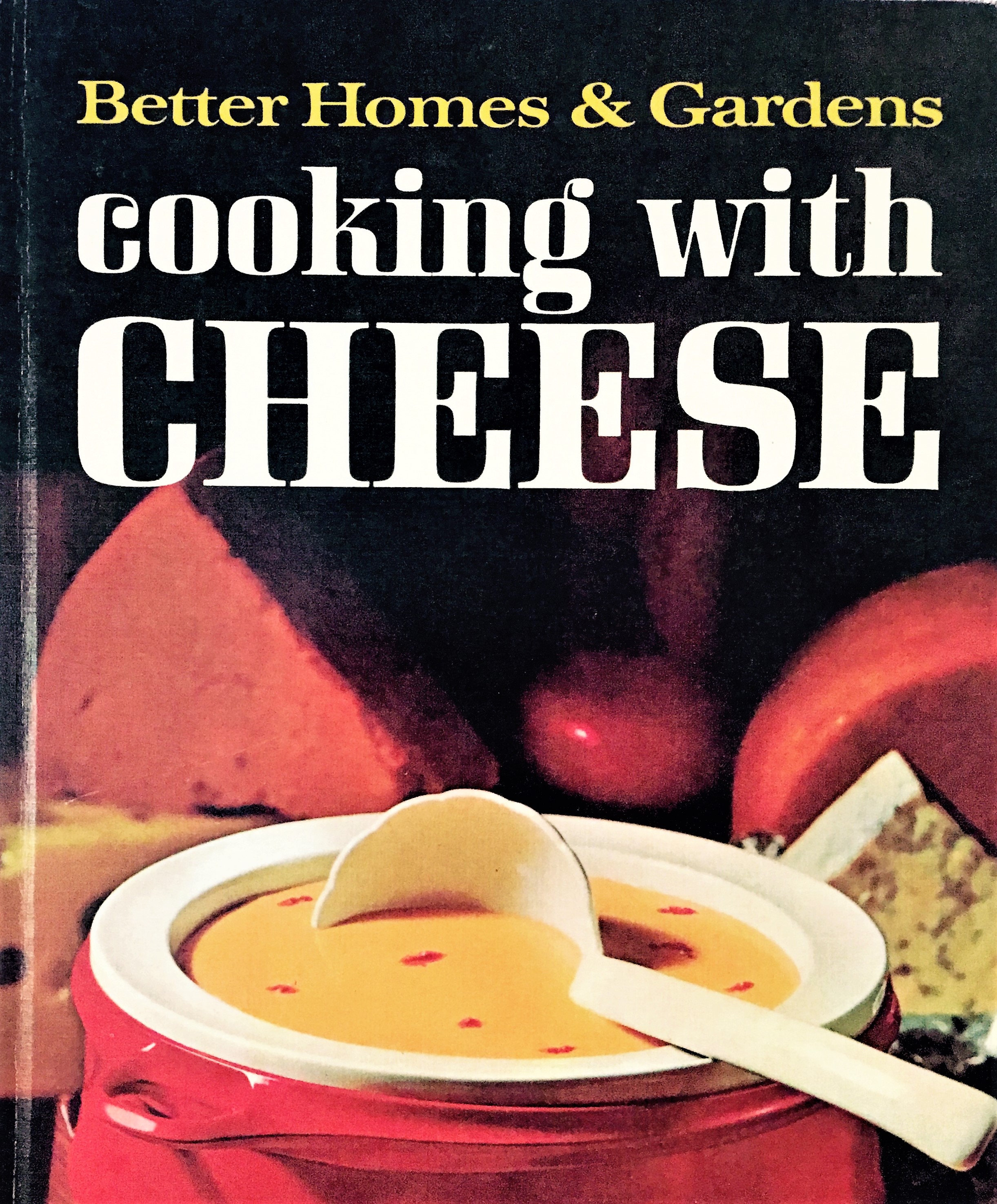 These Are A Few of My Un-favorite Things

(There's One Born Every Minute)

Hyperbole, statements of intended exaggeration, was once relegated to the circus and carnival midways: “See The Greatest show on Earth! Gasp at the Boy Donkey! Marvel at Human Frogs! Be amazed by the Mermaid! Don’t miss the Monkey Woman!”

What a great way to get the family out for a little entertainment. I mean who wouldn’t want to check out “The dangerous Alligator Man” and finally confirm that a “Never ending ice cream eater” really does exist?.

After a few carnivals, midway games and three ring circus fun, you might get that a “little” exaggeration went a long way, but half the adventure was checking it all out and getting lost in the fantasy.

Nowadays, hyperbole is overrated, unimaginative and just plain boring. Do any of us over the age of sixteen really believe the “This is a special message meant just for you” sent by one of our modern-day PT Barnum’s? (Please forgive the comparison, Mr. Barnum).

From mascara to movies, coffee to couches and reality shows to party politics, someone’s always at the ready to sell you a ticket to their Greatest Circus.

If you’re constantly bombarded with hyperbole styled as truth, how do you know the truth when it knocks at the gate...arrives in the mailbox…or shows up on your doorstep?

Last week a gigantic crane reaching eighty feet into the air lifted 500-pound beams onto the walls of the home Gary and I are framing. Later I asked my 13-year-old about it. “Well, it was okay, but I thought it’d be bigger,” he said. My heart sank. If that can’t impress, what can? Should I have told him prior to its arrival it was The best…the biggest…the most bad-ass crane he’ll ever see?

So, with regard to Facebook postings, texts, unsolicited e-mails, blogs and beyond, here’s a post for all you fellow curmudgeons out there. Yeah I’m a cynic, so sue me! (I’m engaging in hyperbole, by the way).

THESE ARE A FEW OF MY UN-FAVORITE THINGS…

I don’t like it when the movie theater screen tells me to PUT ON YOUR 3D GLASSES NOW! Sometimes during the show, I take them off and see no difference at all.

I don’t like it when the headline of a design site tells me they’re going to show me the MOST DROP-DEAD GORGEOUS kitchens/bedrooms/foyers/closets/bathrooms that I’LL EVER SEE!

I don’t like it when Yahoo tells me YOU WON’T BELIEVE what these child stars look like today!

I don’t like it when a celebrity magazine announces that these never-before-seen photos of Marilyn Monroe will SHOCK ME.

I don’t like to be told by a lifestyle blogger that I’LL BECOME OBSESSED with the expensive bed sheets she recently slept in during her four-week vacation in Italy.

I don’t like it when I get an email that says BEST SALE EVER!!! And when I click on it, I still can’t afford to buy anything they’re selling.

I don’t like it when my insurance company emails me a FRIENDLY MESSAGE and it turns out to be just my next month’s bill.

I don’t like it when my utility company sends me a text, urging me to TELL ALL YOUR FRIENDS how great they are.

I don’t like it when I get a robotic call from my pest control company asking me to TAKE OUR EMPLOYEE SURVEY even though they didn't do anything since I was at work and no one told me they’d be coming by.

I don’t like having to sit through TEDIOUS AUTOMATED INSTRUCTIONS after I dial 411 when all I want is to get a phone number, quick.

I don’t like LinkedIn telling me to CONGRATULATE SOMEONE YOU KNOW on their work status even though I’m ten connections away from them.

I don’t like having to remember SHORT, TALL OR GRANDE when all Starbucks really wants to know is if I want a small, medium or large sized coffee.

I don’t like it when the overpaid, LAME CELEBRITY CHEF makes the BEST CHEESE TACO I’ll ever eat. But, I suspect all they did was add jalapenos to some recipe out of an old cookbook.

I don’t like listening to the forced FAKE BANAL BANTER between the sports, weather and news anchors during the evening’s cast.

And finally, I don’t like limiting myself to ONLY A FEW of my most un-favorite things.